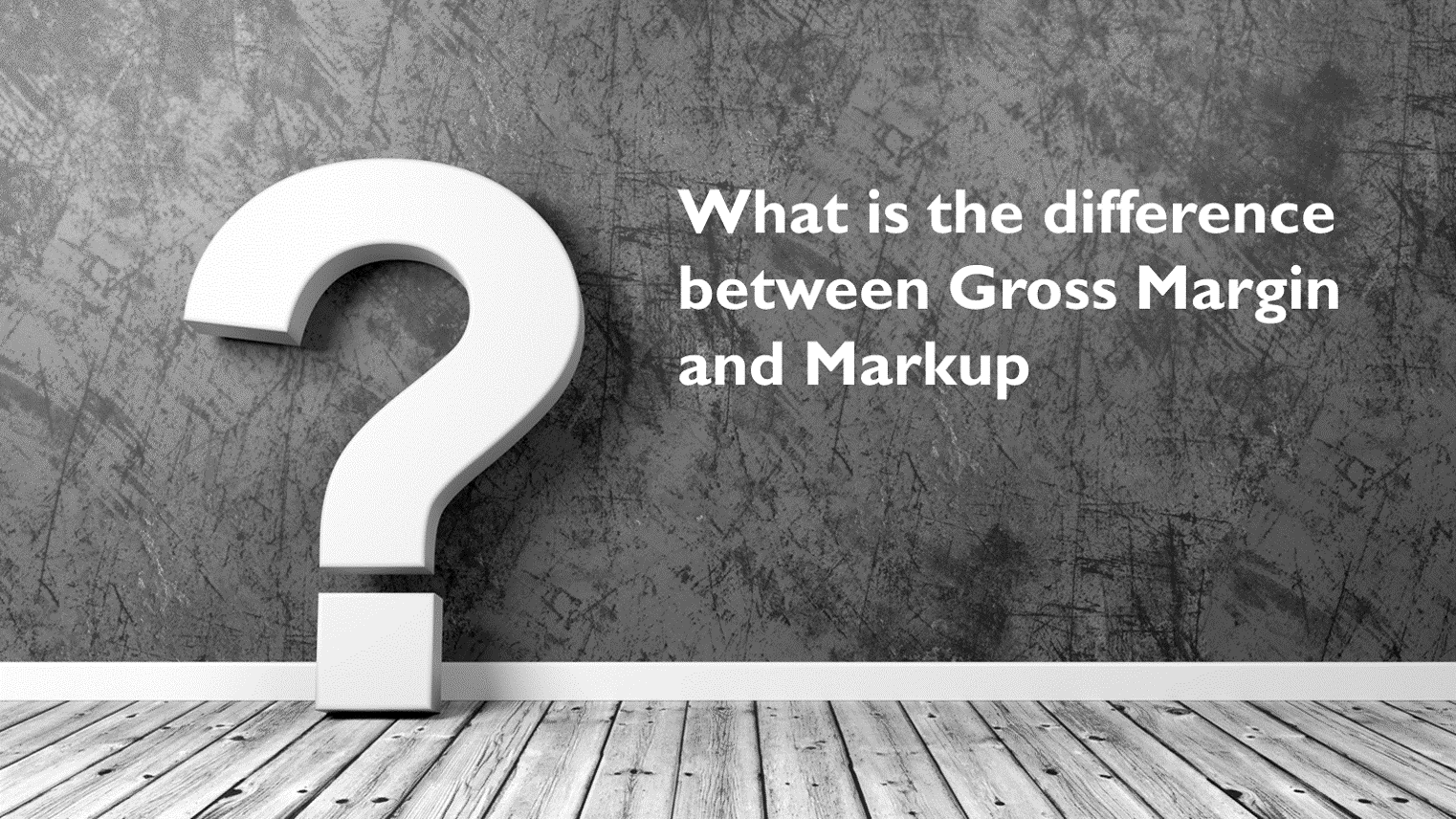 DIFFERENCE BETWEEN GROSS MARGIN AND MARKUP

The terms margin and markup are very commonly juxtaposed by many people; however, they are not one and the same thing. Gross Margin and Markup are two sides of the same coin. Both are accounting terms which refers to the two ways of looking at business profit. When the profit is addressed as the percentage of sales, it is called Gross Margin. Conversely, when profit is addressed as a percentage of cost, it is called as Markup.

While Markup is nothing but an amount by which the cost of the product is increased by the seller to cover the expenses and profit and arrive at its selling price. On the other hand, the Gross Margin is simply the percentage of selling price i.e. profit. It is the difference between the selling price and cost price of the product.

Post Covid 19 – How to inject cash flow into your business

In general, gross margin is used when both cost price and selling price of the product or service are known, but you want to have an idea of profit you made on a specific transaction. It can be calculated as:

Suppose you purchase a product for N400 (cost price) and sell it for N500 (selling price),

The amount added to the total cost of production incurred by the producer so as to cover the overheads like labour, material, taxes, interest, etc. and profit, is markup. It can be calculated as:

Suppose you purchase a product for N400 (cost price) and sell it for N500 (selling price),

The following points are significant so far as the difference between gross margin and markup is concerned:

We Are Retail Business Consultants – Hire us!

So, from the above, it is very clear that Gross Margin and Markup are the two different outlooks of profit. ‘Markup as it is calculated at cost price, the percent is always greater than that of a percent of Gross Margin’. 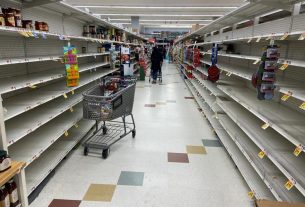